Like fear and doubt, procrastination can occasionally be a good thing. It may just be your subconscious telling you that you need to rethink what you’ve got lined up to do.

But most of the time, it’s a negative. It’s just going to cause you to delay doing something that you need to knock out as quickly as possible. A lot of times, when people are having problems with procrastination, they don’t look deep enough or think long enough to figure out why this is happening to them. They’re avoiding doing something that they’re not motivated to do.

The first step is figuring out why your subconscious isn’t motivated. Then, decide if it’s an optional task. If it is and you find yourself in this crossroads, you may just need to rethink it, drop it, and go in a different direction.

If it’s not an optional thing—you don’t want to do it, but you absolutely have to get it done—then you have to put on your salesman hat and give yourself reasons why it’s to your advantage get this thing knocked out quickly. That way, you can get on with the rest of your life. Because as long as it’s hanging over your head, you’re living under a black cloud.

I may not tell you anything you haven’t thought of or read about procrastination before in this post, but if you’re having problems with it, maybe another look is all you need to put it in your rearview mirror forever. And let’s face it . . . procrastination is something we will all deal with at one time or another for the rest of our lives. So it’s incredibly useful to have all the tools you need to knock it out of the way when it pops up to slow you down.

Beat Procrastination One Step at a Time

Is there anyone on earth who has not heard the joke about how do you eat an elephant? Of course, one bite at a time. This story holds up over the years, because it’s true. The only way you get anything done is one step at a time. You see this illustrated a variety of ways, like Rome wasn’t built in a day . . . the journey of a thousand miles starts with a single step . . . at some point you have to lift up your foot and get moving. Here are several examples of bold and successful first steps. 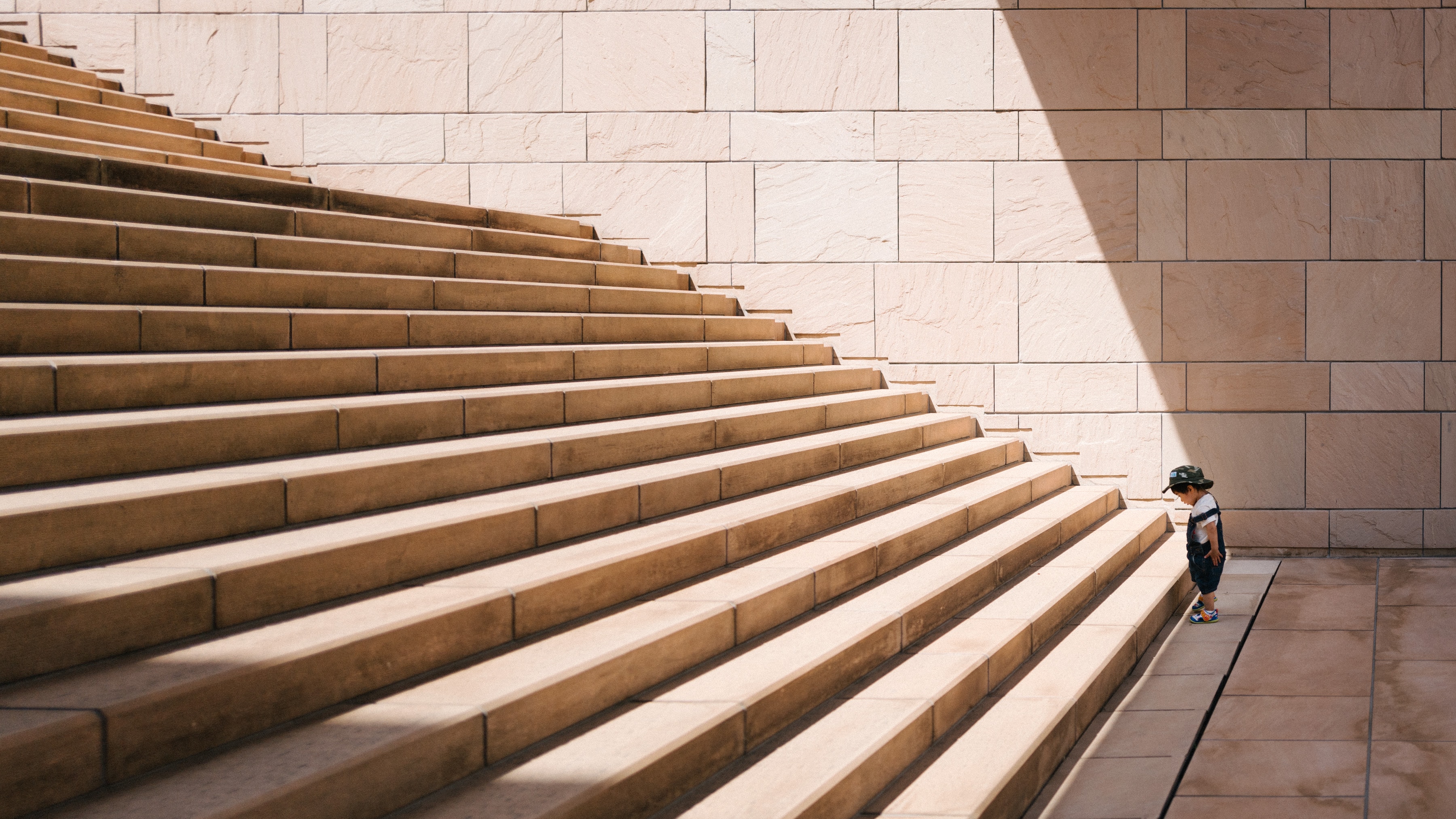 Early in my career, we had a very flamboyant executive who loved nice suits and expensive ties. As it turned out, there happened to be a tie factory north of town where you could go get $50–$100+ ties for $1 a piece. He’d go up there regularly and bring back boxes of ties. As someone who always had a few favorite ties that I rotated for years, I asked him, “Joe how do you wear all these ties?” He looked at me dumbfounded and said, “Everyday I put on a new tie, and the next day I put on another one. Before you know it, I’ve gone through the whole stack.”

I didn’t yet understand that he liked to wear a tie once and then give it away. He wasn’t attached to favorite ties—he just liked ties. The lesson is, Joe didn’t buy the box of ties and immediately worry about how he was going to wear all of them. He just started each day by taking a new tie out of the box and that was that. He had to start somewhere by moving one step at a time.

I brought this next example out in my sales training. Every time a salesman would come up to me and say, “I’m totally out of prospects—I don’t have anyone to talk to,” I would look at them straight in the eye, and tell them that they were wrong. There was one left they’d forgotten about. And after a short but pregnant pause they’d say, “you’re right—there’s one more, there is one left.” I’d say, “go talk to that one, and you’ll think of somebody else.” I’ve never, ever had anyone say, “nope—I’ve talked to all of them.” So, what they found was that once they took that first again, their whole dynamic changed.

Because when you’re in a procrastination mode, you’re either locked in to why you don’t want to do something or why you can’t do something—regardless, you’re locked in on the “don’t”. Once you take one step and start moving forward, your entire perspective changes. It’s just like when you physically take a step, you have to pick up your eyes and look out. Otherwise, you’ll walk into something or fall down. It just changes the dynamic.

In sales and management, a frequent theme that’s brought up to get people motivated and on track moving forward is to put together a 90-day contest/blitz/campaign. The idea that managers are always pushing is that you can do anything for 90 days . . . in 90 days you can change your life. I’ve never really found that to be true for me personally. But I can always get myself to do something for 90 seconds. I’ve always been able to get myself to take one step forward, and usually that’s all it takes.

It’s like cranking an engine. Once those cylinders turn over the first time, it’s easy for them to continue with momentum. It’s like a spark that can set off a prairie or a forest fire. All it takes sometimes is a spark—all it takes is a step—all it takes is a bite.

I can remember when my son, Adam, was young the very first time he wanted to go to the gym he was 12 years old. And the only time we could go was at 7:00 am before he went to school at 8:15 am. I’ve never been an early riser, but I’m a supportive dad, so I was going to go with him. The idea of having to get up that early in the morning, go to the gym, then park the car (of course he would hop out of the car and run right inside) was miserable. I would be sitting out in the car thinking, WOW do I have to go in there? It was a tremendous struggle, opening the car door and just walking inside.

But as soon as I’d walk inside, start saying hi to everyone, get a drink of water, start stretching a little bit—I didn’t think about it, I was just doing it. This kind of experience was the motivation behind one of my most frequent sayings over the years, and that’s to change your mood, move a muscle. In other words, do something to get the blood pumping. When you’re stagnant, blood is not moving. You’re stuck, so stand up, turn around, walk in the other room, walk across the street. Now see how you feel. This is all part of the process of starting to feel better and more motivated, step-by-step.

Back when we used to have phones lined up in the office, the salespeople would all come in as a group and call in the mornings. They’d set their day up, and then everyone would head out. I once had a 300-pound ex-football player turned salesman tell me, “I can go to the gym and deadlift 500 pounds and benchpress 350 pounds,” but he said, “I swear I can’t lift that phone receiver off that hook. Every day when I come in here and it’s time to start calling, it’s the hardest thing in my life to lift that phone receiver off the hook and up to my ear and to start calling.” 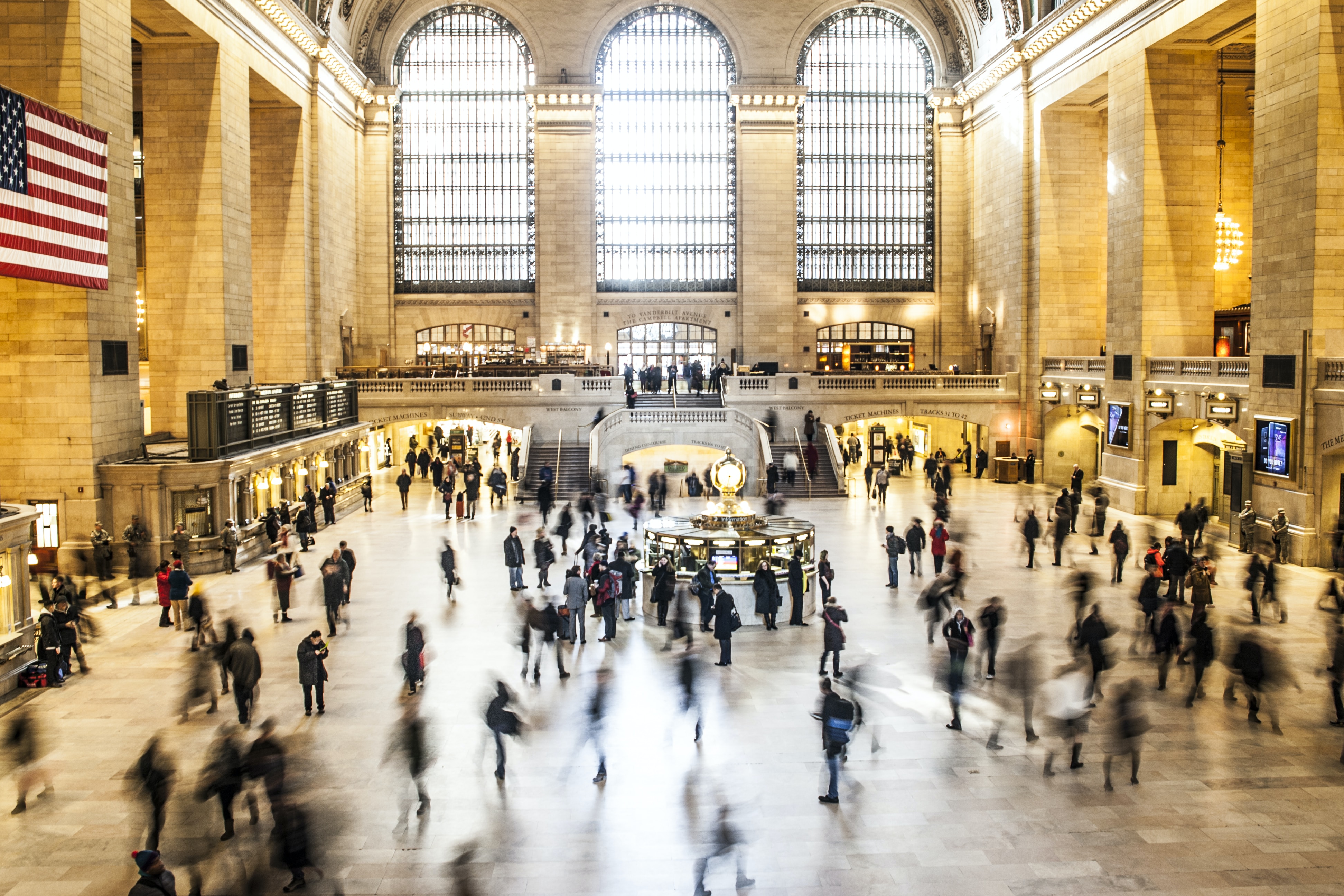 The way to get past this is to remind yourself that all you’re dealing with is overcoming inertia, and the rest isn’t going to be as hard as that first step. It will be easier to get yourself to do it the second, third, fourth time.

It is easier to deal with procrastination once you’ve got it clear in your mind exactly what you’re dealing with. If you’re having trouble getting yourself to take the first step, a lot of times what it comes down to is avoiding a lot of work.

You think if it takes me this much work to get myself started, WOW it’s going to be so hard. You’re forgetting the thing about inertia—that a body at rest tends to stay at rest. The hardest step is the first step. And so every time you start, it’s smart to have the “start with a bang” philosophy. That’s why I push the idea of launching with a bang and the overdo idea in my book. Because when you start, you have to get the car rolling. And the amount of effort to just get going can literally be half the battle.

Life is short, and all the time you sit around procrastinating is not doing you or anyone else any good. So as soon as procrastination appears, you have to confront it. Stand up and tackle it immediately one step at a time and get yourself back to a winning activity pace as fast as possible.

Get your mind on what you want to do and see what you can figure out that might help you get there even quicker. Now your mind is where it needs to be, working and moving towards that finish line as fast as possible. It’s really hard for procrastination to sneak up on someone that’s moving, so keep moving.

What have you been procrastinating on that you will you take the first step towards finishing today? Focus: The 1st Critical Ingredient to a Great Week, Month, or Year
Next Article