Leaders always have so many people looking up to them. When times get tough, keeping composure is more important than ever.

Sure—it’s easy to be in charge when things are going well.

Anyone can smile, wave, and take credit when spirits are high and everyone is happy. But what happens when things take a turn for the worse? The reaction a leader shows will directly impact the way everyone else handles the situation.

This is true on nearly every scale, from small to large. Think about ways that you’ve seen people in leadership roles react to challenging circumstances . . .

What do all of these people have in common?

They don’t panic. They remain cool, they remain calm, and they remain collected. They assure everyone looking to them for guidance that things will be fine. Leaders don’t scream, crack, or show fear when they’re in high-pressure situations. This mentality is what separates leaders from the rest.

But composure isn’t something that everyone is born with. It’s a fundamental that can be taught, and the right fundamentals can change your life.

1. They Watch What They Say

Leaders are only human. Without a lot of effort, they’re just as likely as anyone else to fly off the handle when things go wrong. The difference is that leaders try harder than the rest to maintain composure. They’ve likely learned from experience how important it is to watch what they say.

According to Laurence J. Peter, “Speak when you’re angry and you’ll make the best speech you’ll ever regret.”

Speaking for myself, any time that I ever lost my cool I always regretted it later. A leader’s position gives them the power to put out a fire like water or to enflame it like gasoline. Leaders know that the last thing they want to do is to make a mountain out of molehill. They don’t want to take a sudden inconvenience and turn it into something that takes days of apologies to recover from.

Don’t become paralyzed if you find yourself messing up here. If you ever fly off the handle, apologize and commit to doing better in the future.

There’s really no quick and easy way to learn this lesson. When you see a leader who is cool, calm, and collected, it’s probably because they’re a veteran of the situation. If they’re easy to admire in the present, they probably went through some ups and downs which forced them to grow into the leader they are today.

2. They Don’t Take Things Too Personally

You have to have tough skin to be a leader, and you have to remember that leadership is not simply a popularity contest.

Of course, it is important for your team to respect you and for you to respect them, but understand that they will not agree with every decision that you make. The main thing is to lead them to success, not to make the most friends in the building.

It is your responsibility to foster a positive environment, but you’ll never be able to control everyone else’s feelings all of the time. There will always be that one person who seems to disagree with every decision you make. If you take their opinion personally, you’ll stay miserable. You’ll never be a strong leader if you’re held back by other people’s feelings.

You'll never be a strong leader if you're held back by other people's feelings. Click To Tweet

Always focus on doing your best job. Over the long run, the majority of the team will see you made the best calls. Additionally, you’ll find that once you remove yourself from being too close to a situation emotionally, it will actually help you perform better.

3. They Aren’t Afraid of Failure 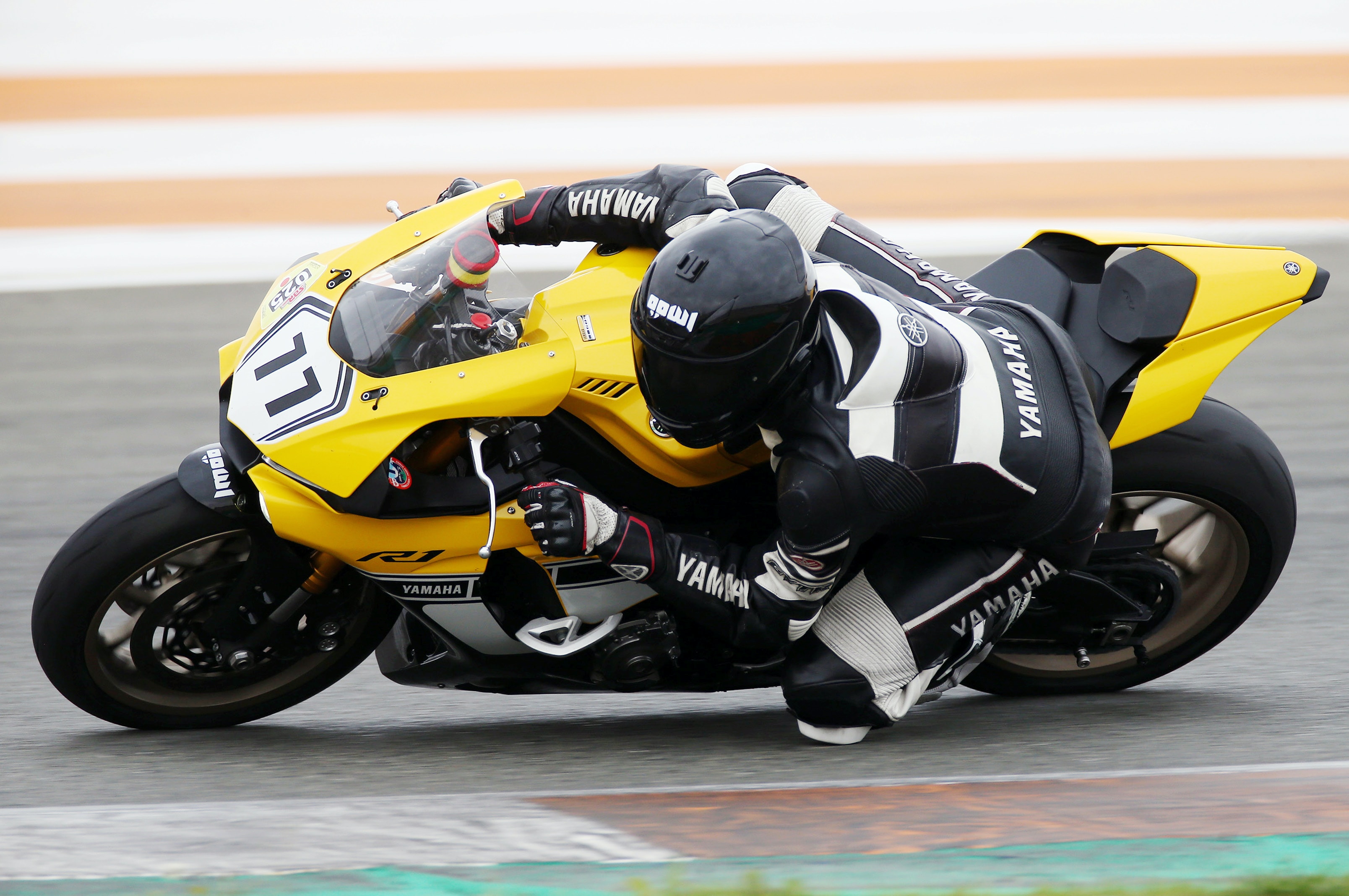 Being a leader means that you can’t be afraid of failure.

Everyone fails sometimes. The truth is, failure isn’t even a problem if you know how to react to it. A failure just means that what you thought was the right path was the wrong path. Don’t take it personally. Tell yourself, “I learned something here,” and then continue along another path all the wiser for the journey.

When you’re in school taking an exam and you put down the wrong answer, the answer was just wrong—it doesn’t make you a failure of a person. Next time, you’ll know which answer was correct.

When you’re afraid of failure, as soon as you make the smallest mistake you act like a turtle and retreat into your shell. You’re afraid to make another choice and be wrong again . . . Dumb, dumb, dumb! That’s not how to lead.

As Dale Carnegie stated, “If you want to conquer fear, don’t sit at home and think about it. Go out and get busy.”

You lead by making decisions. If you take one shot and it doesn’t work, you take what you learned, and then immediately take another shot. That’s how to lead.

It’s easy to sit back and pass the blame on others during difficult situations. But that’s not how winners behave.

The best leaders know that they’re responsible for what the team does as a unit. The general guideline is to accept responsibility if the team fails, because it is your ultimate responsibility anyway.

On the other hand, when the team wins, everyone played a part, and the best approach is to spread the praise among the team. When the team wins, the leader is going to naturally get praise anyway. You don’t need to make a fool out of yourself by patting yourself on the back. It’s much smarter to pat your people on the back in the moments of celebration.

This allows you to build morale for your team that you can use to accomplish bigger things in the future.

5. They Keep Their Eye on the Ball 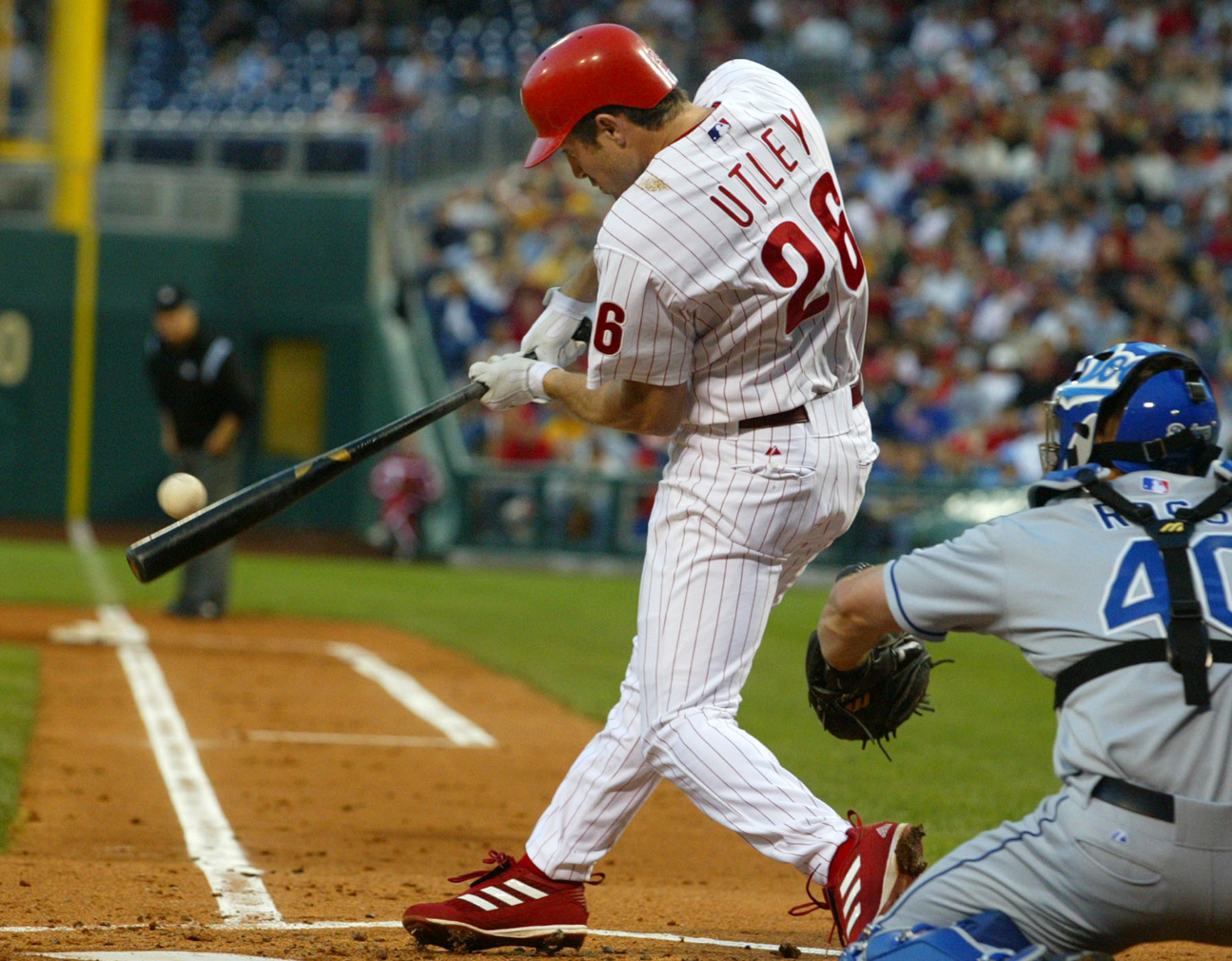 Every project has distractions, interferences, and complications to deal with along the way. A lack of focus will always lead to failure.

If the leader does not keep everyone focused on the finish line and on the primary goal, the team has no hope of getting the job done on time, much less on time and in budget. That’s why this is a leader’s most important job.

Don’t fall into the trap of anticipating failure—it’s a self-fulfilling prophecy. Sometimes your plans actually work!

The whole goal you have as you move forward is to set yourself up for success and then to work for that success. When success comes, don’t be surprised. Stay grateful, but realize, you worked for this. You paid a price for this.

When success comes, don't be surprised. Stay grateful, but realize, you worked for this. You paid a price for this. Click To Tweet

And you deserve to celebrate your hard-earned success. It’s not something to be embarrassed about or to sweep under the rug. Celebrate it! Go do it again. And do it better, faster, and stronger the next time.

7. They Make Decisions From Facts Not Feelings

If you’re not confident in your decisions no one else on the team will be either. So get your facts, evaluate the information, and make a definite decision. Then announce it with confidence.

The first person you’ve got to convince that you’re doing the right thing is yourself. Once you’ve convinced yourself, then you can convince your team. You can walk them through your deliberation process, and you can request their feedback before your final decision.

But once you’ve made your decision, do it with confidence, and assert that everyone on the team get behind the shot that you called.

9. They Find the Silver Lining

Whether the situation is perceived as good or bad, there are always positives for you to build on.

The best leaders know how to take a negative situation and put a positive spin on it.

Even in failure, you will find a lot of growth opportunities. Failure is never 100% failure. It just means that you missed your main target.

Overall results vary, so for every time that you’ve tried, inevitably some things went well. Move forward by focusing on these things. Improve the opportunities, but remember to celebrate the small wins along the way.

There are always silver linings to focus on. Make sure you find them. Remember that someone had to do a lot of hard work to make those things happen. You don’t want them to be taken for granted in the present because they were ignored in the past.

The silver linings are the rewards which you can take away from every project. Always acknowledge them.

Use these 9 tips to lead with positivity and composure, because ultimately, it’s the way that leaders handle the valleys of life which determines the peak of their success . . .

When times get tough, how do you stay calm and maintain your composure?