What does it take to be a leader?

Leadership encompasses a wide range of skill sets, but of above all, communication is the most important attribute of a great leader.

That’s because you’re constantly communicating in order to run an operation.

Why is effective communication so important?

How you communicate is up to you. You’ll never be successful by only copying someone else, because you’ve got to be yourself.

Successful leaders have certain tendencies, and you will too. Those tendencies can be refined and improved.

The exciting thing is that the more you know how to communicate properly, the more your impact as a leader will grow. Great leaders are great communicators.

Here are 6 top communication secrets to focus on. 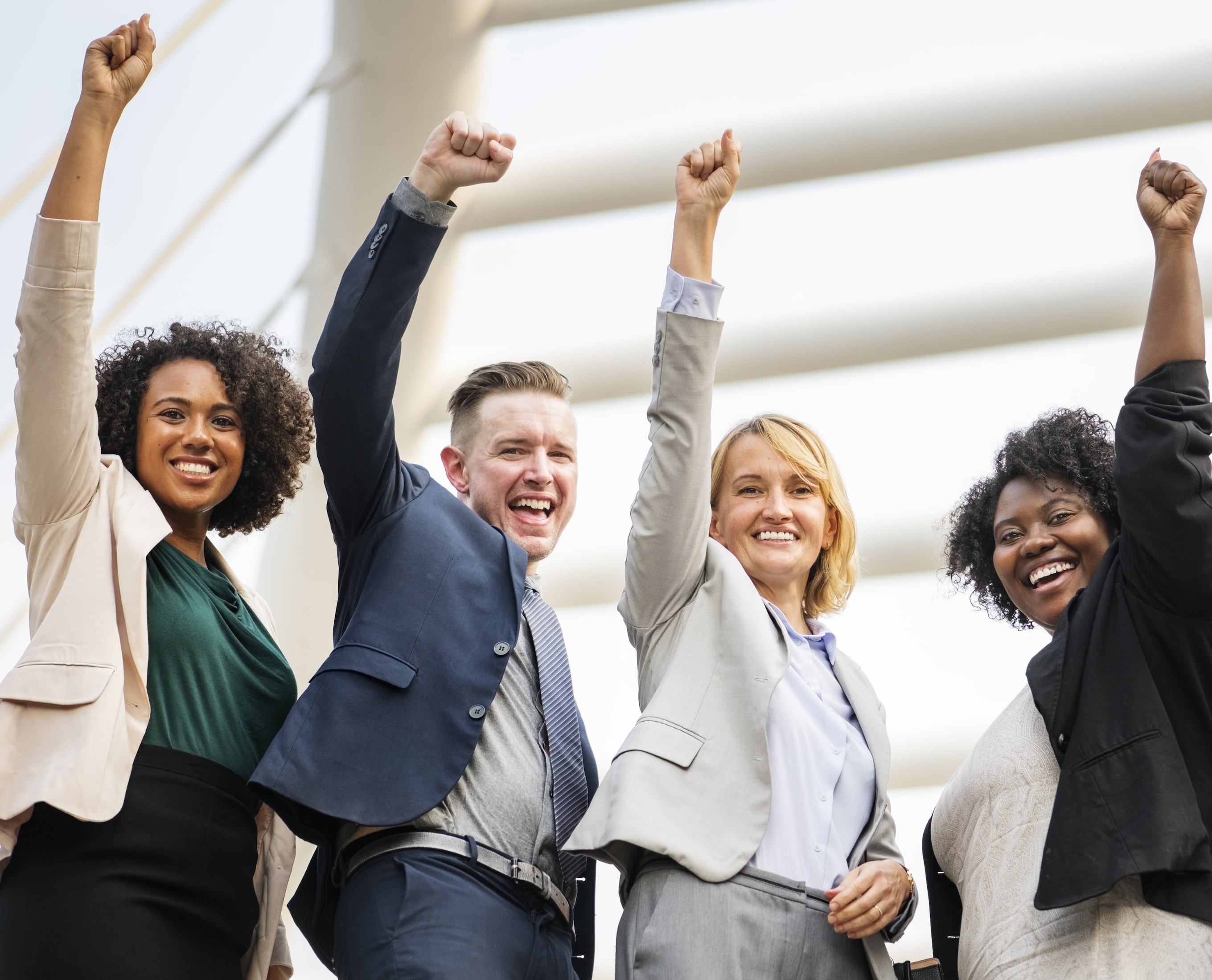 When you’re successful, people always ask you lots of questions. People constantly ask me how I’m able to get my audience excited when I’m speaking to groups.

I don’t know how other leaders answer this question, but my answer is simple—I always talk about topics that I’m excited about.

If I’m not enthusiastic about something, how I can I expect other people to be interested?

Energy is contagious. Think back to your days of sitting in a classroom. We all had teachers who stood in the front of the room speaking in a monotone voice, refusing to crack a smile or change their facial expression. And we all hated sitting through lectures like that.

But when a teacher puts a smile on their face, rolls up their sleeves, and moves around with excitement, it really grabs the attention of their students.

2. Be Personable and Approachable

Be relaxed and be yourself. Don’t try to be like someone else. Stop obsessing about how you’re coming across and focus on the person or the people in front of you.

Be relaxed and be yourself. Don't try to be like someone else. Stop obsessing about how you're coming across and focus on the person or the people in front of you. Click To Tweet

Don’t “speak” or pontificate, just talk. Talk the way you normally talk. Let your personality and your natural self come through.

That allows everyone to relax and feel comfortable around you because they know they aren’t talking to a robot. Of course you have to watch what you say, but you can’t be too tense.

Whether you’re speaking to one person or 100 people, you don’t want your audience to be guarded. When you are relaxed, they will relax. You want them to feel like they can relax, listen to you, and have an open conversation with you.

If you’re trying to be too formal or you’re giving a scripted response, people will think twice about what they say back to you. That’s not something you want. There is nothing personal or authentic about that.

If you want honesty and deep commitment from your team, be personable and professional.

Similarly, you can’t communicate with anyone if nobody wants to talk to you.

Don’t put yourself on a pedestal. They put statues on pedestals, not real people. If you’re the boss, make sure that everyone feels comfortable approaching you. I employ this communication strategy in my professional life as well.

It doesn’t matter if people have questions, concerns, or just want to say hello—they can come talk to me at any time about it.

This will benefit you in the long run. One of your employees may have a suggestion for a game-changing improvement in your process. You don’t want that person to be afraid to knock on your door to tell you about it.

So don’t walk around like you’re better than everyone or you’re too busy to be approached. Instead, be inviting and encourage dialog with everyone. Your body language will have a huge impact on how people perceive your words, even if you’re not doing this intentionally.

For example, if you’re telling someone to do something and you’re pointing in their face, it’s going to come across as hostile and borderline demeaning. If you’re biting your nails and not making eye contact, it shows that you’re nervous.

If you’re crossing your arms while someone is speaking to you, it tells them that you’re guarded and potentially unhappy.

It’s also important to monitor the body language of your audience, in addition to your own. This holds true for one-on-one conversations as well as in groups.

Business legend Art Williams said that “body language is the strongest language in the world today.”

Even professors in colleges notice this and study it. Dr. Albert Mebraham of UCLA came up with a theory on the elements of communication.

He believes that body language is the most important component of communication.

Police detectives are trained to look at body language during interrogations. For example, if a suspect puts their arms inside their shirt, it’s a sign of guilt.

So remember to pay close attention to your body language when you’re communicating with people. Keep an eye on their physical behavior as well.

4. Focus on the Specifics

Companies such as Apple and Google have exploded to the top by obsessively focusing on keeping every aspect of their business simple. We are all smart to follow the same logic.

Companies such as Apple and Google have exploded to the top by obsessively focusing on keeping every aspect of their business simple. We are all smart to follow the same logic. Click To Tweet

Don’t be vague when you’re talking. Your words shouldn’t be complicated to the point where it forces people to read your mind.

For example, instead of telling someone, “Stop saying sorry so much.” You can tell them, “Here are the things you should never apologize for again.”

This is extremely important when you’re dealing with employees in the workplace.

Let’s say a member of your staff is getting unfavorable customer service reviews. Just telling them to be a better customer service agent is not an effective way to communicate with them. There is nothing specific about that.

Instead, you could tell them to smile when they are talking on the phone. By smiling, it will automatically make their tone sound more pleasant. 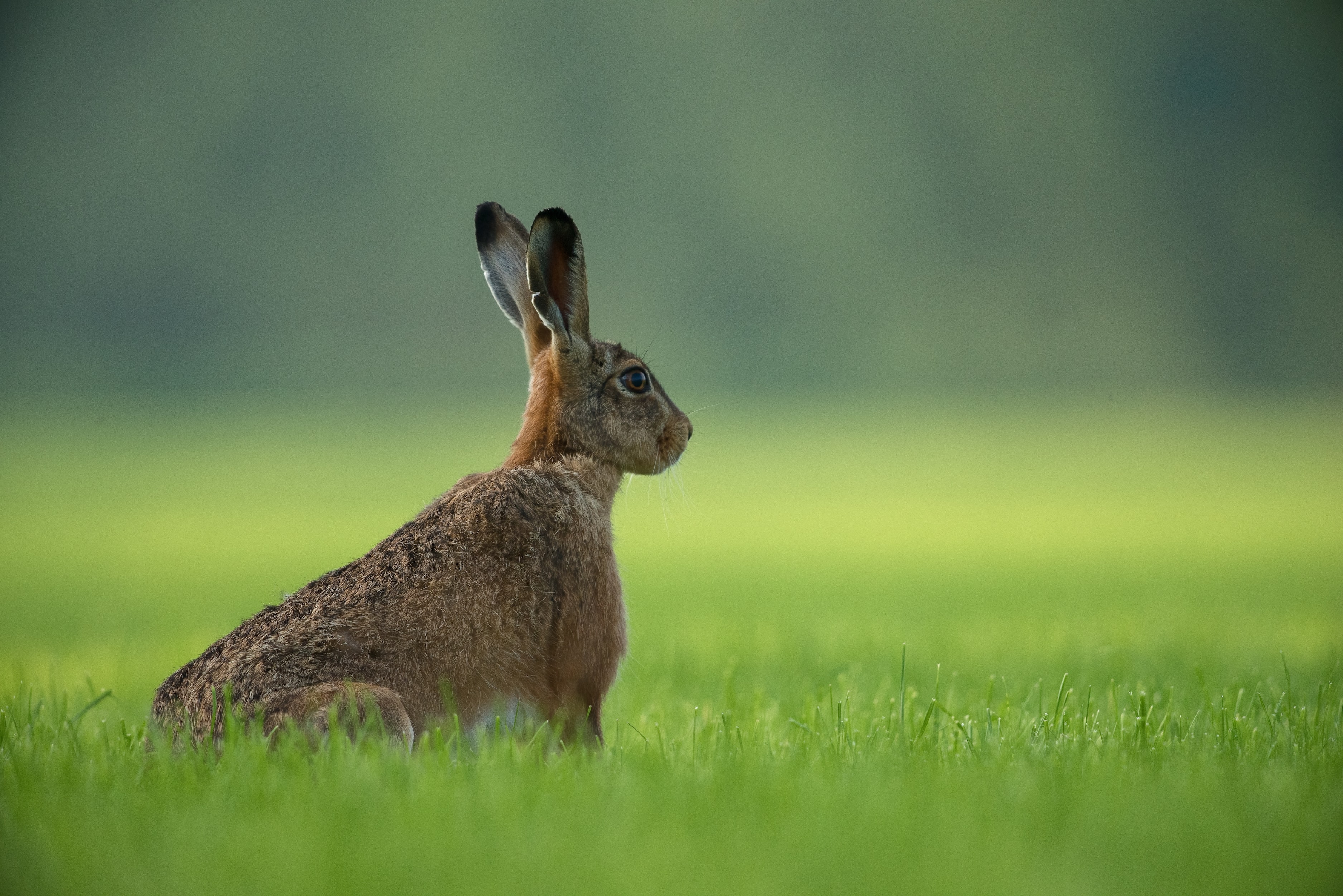 Communication is a two-way street. Listening is just as important as speaking.

There is a big difference between just waiting for your turn to speak vs. actually listening to what someone has to say. Leaders know that when they aren’t speaking—they need to be attentive.

So stop planning a comeback, rebuttal, or your next thought.

Think about how the quarterback of a football team commands the huddle. When he’s talking, nobody else says a word. While the quarterback is usually known as the leader of the team, that doesn’t mean there aren’t other great leaders in that huddle.

But those other leaders know when it’s appropriate to speak up, and when it’s time to keep their mouth shut and ears open.

Have an open mind, and you might actually learn a thing or two from whoever is speaking.

One of the mantras for speaking of all kinds is “be brief, be gone.”

If you’re talking to someone for an hour, how much do you really expect them to remember?

In most practical and everyday circumstances, people won’t be taking notes or recording your conversation. So keeping things concise is the most effective way to get your point across.

This is a good habit when you’re communicating via email or with memos. Analyze what you wrote. Can you condense two pages into half of a page? This will be much better and more impactful.

It’s also important to be concise in group settings when you’re having a conversation with multiple people. Don’t speak just to hear yourself talk.

In some instances, it’s better to say nothing at all—especially if you aren’t familiar with the subject. Don’t feel obligated to chime in. Instead, practice your listening skills.

All leaders have great communication skills. If you can learn to communicate better, it will help you become a better leader.

Remember—communication is more than just the words being spoken.

You need to pay attention to your tone, body language, and relationship with your audience. It’s also essential to keep a close eye on how others are responding to what you’re saying. I’m referring to both verbal and nonverbal cues as well.

For those of you may need help communicating better, use this guide as a reference. Apply these communication secrets to your personal and professional life.

What do you think is the most important key to effective communication? Let me know in the comments section.

Great stuff as usual! Thanks Larry for all you do!!!

Larry… thank you. Thank you thank you. You have inspired us all again to be the best we can be. Keep em coming. Love your book too. SERIAL WINNER

Larry you are seriously the best!! I’m always learning from you, ALWAYS!

Communication is key! Verbal and non-verbal. This article has great tips on how we can improve ourselves. 7 Questions to Ask Other Successful Leaders
Next Article